Giggio user Mark Daniels is a singer who has become known and respected as one of the finest Michael Bublé Tribute Artistes. After being classically trained as a youngster, Mark's career has seen him travel all over the world working in a huge variety of venues from luxury hotel chains to UK theatres. Mark spoke to us from his home in Devon.

"I’ve been performing Bublé since 2010 as Ultimate Bublé, but I’ve been a professional singer since 2005. Before the Bublé tribute, I did a Rat-Pack tribute show, and also a general cabaret show, performing anything from Swing to 60s Motown to modern day pop covers. I started listening to Michael Bublé ever since a friend introduced me to his first album, back in 2005.

Over the course of my career, I started to put in a lot of Michael Bublé numbers. I added more and more to my normal show, so much so, the Buble tribute was the next obvious step. We both have very similar performance styles and personalities, so it seemed a natural choice.

Ultimate Bublé is a show that can be booked for anything from a small intimate private party to a large corporate event and can be booked as a solo show or a full live show featuring my live band. Typically the band is an 8 or 12 piece with a live brass section. We're just about to launch a brand new live Michael Bublé theatre tribute show to tour on the UK theatre circuit as of next month.

Before Giggio, I used a manual system to run my business. I had a few folders, one for contracts, one for invoices and one for quotes. It was all done manually using Excel and Word and it was a complete pain in the arse! I’d have to create a new duplicate file, amend the file name then cut and paste the new details.

It was a disaster waiting to happen really. Luckily, I never had a single error in all the years I had done it in this way. A miracle really, but there was always the risk of getting it wrong in that process of moving information backwards and forwards.

I’d been looking around for a system, on and off for a couple of years. It was usually at those really busy times of year, when you’re hardly at home, but still needing to keep on top of enquiries, invoicing and generally running your day to day business, while on the road.

I’d think ‘there MUST be something out there!’ but I could never find anything that did exactly what I wanted it to do. There were programmes that would have been good at keeping your finances straight, but nothing that was geared to the performer, that covered every aspect of running an entertainment business.

There was software that was great for running an agency, but again, didn't deliver to the needs of the performer.

Then I found Giggio. It looked like the answer, so I took the free 30 day trial.

Since using Giggio, it’s improved my client relations and response time. The branding and image of my business, consistently across my paperwork is just great and looks really professional.

I’ve recommended it to all the guys in the band and other entertainer friends in the business too!

I use the "Add Performer to Event" function to associate each musician to every band gig. If we have a show in a theatre, I put in the details of the venue, the gig, the travel details and then book them on to each gig. In one click, I can then issue each of them a contract and then they use the one click email link to confirm they received the confirmation. Suddenly, at a glance I can see that all 8 musicians have confirmed and received the details of that particular gig, or if they haven’t, efficiently chase them up.

Giggio, overnight, has saved me a massive amount of time, energy and late nights in the office manually creating customer contracts and invoices as well as all the other time saving functions such as chasing outstanding payments and even sending thank you emails! It’s basically brought the whole booking process together, right from the email contact form that’s beautifully tied into my website to the clever reminders which do the remembering for you. It’s like having your own PA.

It’s all just so easy! Everything is captured in one piece of software for me to be able to see what enquiries have come in, what’s been dealt with, what hasn’t, what invoices are outstanding, what payments have come in.

On top of all that, you’ve got the report function, which gives you a really good overview of the business, month on month, and eventually, year on year. That’s a really important function and it's not something I was easily able to keep track of, using my old manual system.

To sum it up, Giggio is simply the best business decision I have made, in a very long time".

Thanks to Mark for taking the time to talk to us. You can read more about his business at ultimatebuble.com and follow him on twitter @ultimatebuble 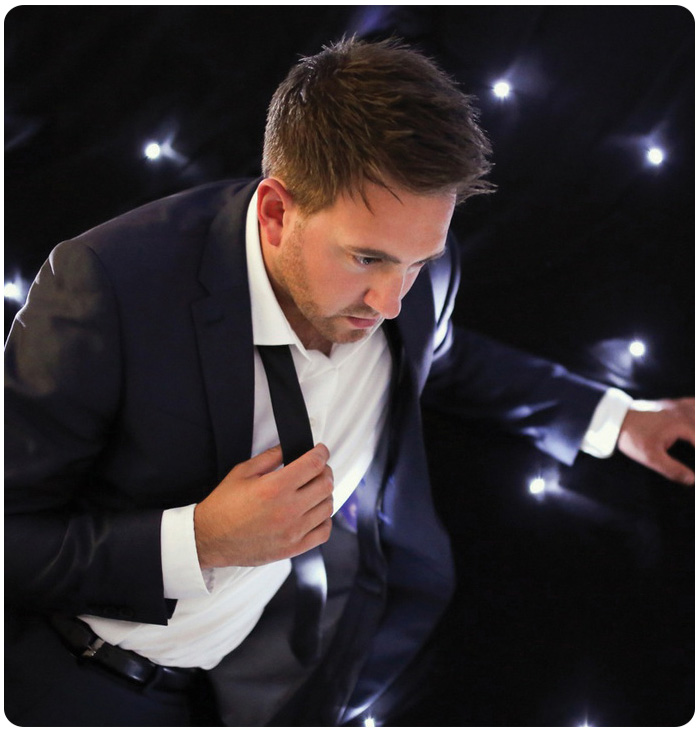 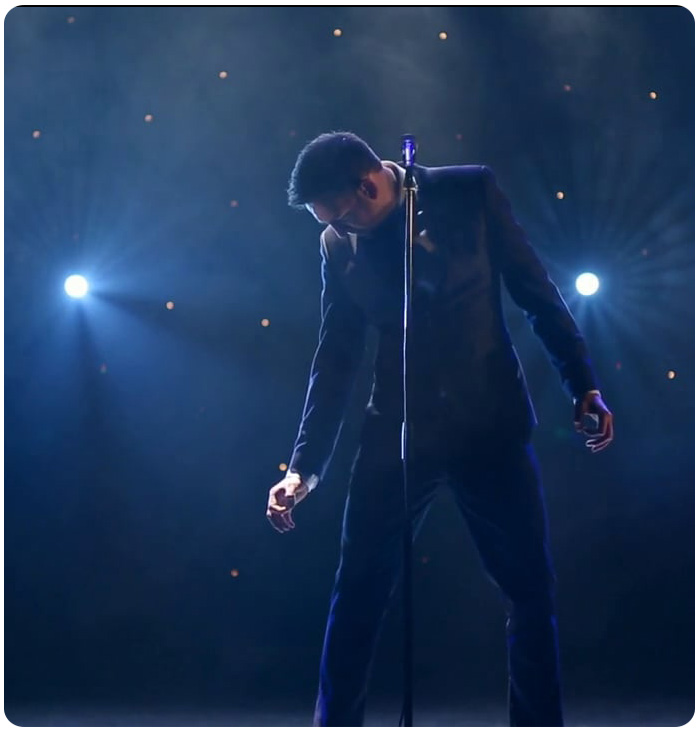